The 12 Books of Christmas

What we’re reading these holidays

The crash of waves, squawk of seagulls and sausages sizzling on a barbie are calling to us as we come to the end of another great year at PaperKite. No summer holiday is fully complete without a good book to read (especially if it doubles as a hat when sunbathing) so we’ve put together a list of some great books we’re reading at the moment.

by Jason Schreier (recommended by Walig)

The highlight for me was the inspiring story behind Stardew Valley. A freshly graduated developer who couldn’t land a job decided to make a small game to gain experience. The game became a hit and made him a multi-millionaire. These were the most motivational and inspiring 25 pages I’ve read in a while.

The Best Interface is No Interface

by Golden Krishna (recommended by Bex)

A super easy read, Krishna discusses the idea that the best user experience is something that doesn’t require any interface at all — a challenging thing to read as a designer perhaps, but also incredibly insightful.

by Brandon Sanderson (recommended by Sean)

This is the first book of the Mistborn trilogy by renowned fantasy writer Brandon Sanderson. Sanderson introduces the world of Scadrial beautifully by following the journey of Vin, a young street kid learning the powers of Allomancy.

The Mistborn series is a heist story of political intrigue and magical, martial-arts action. I highly recommend it. 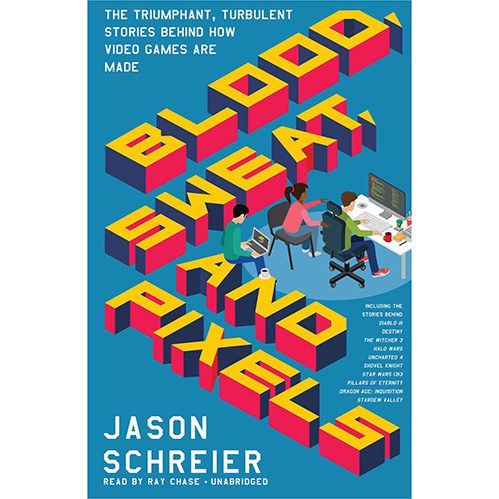 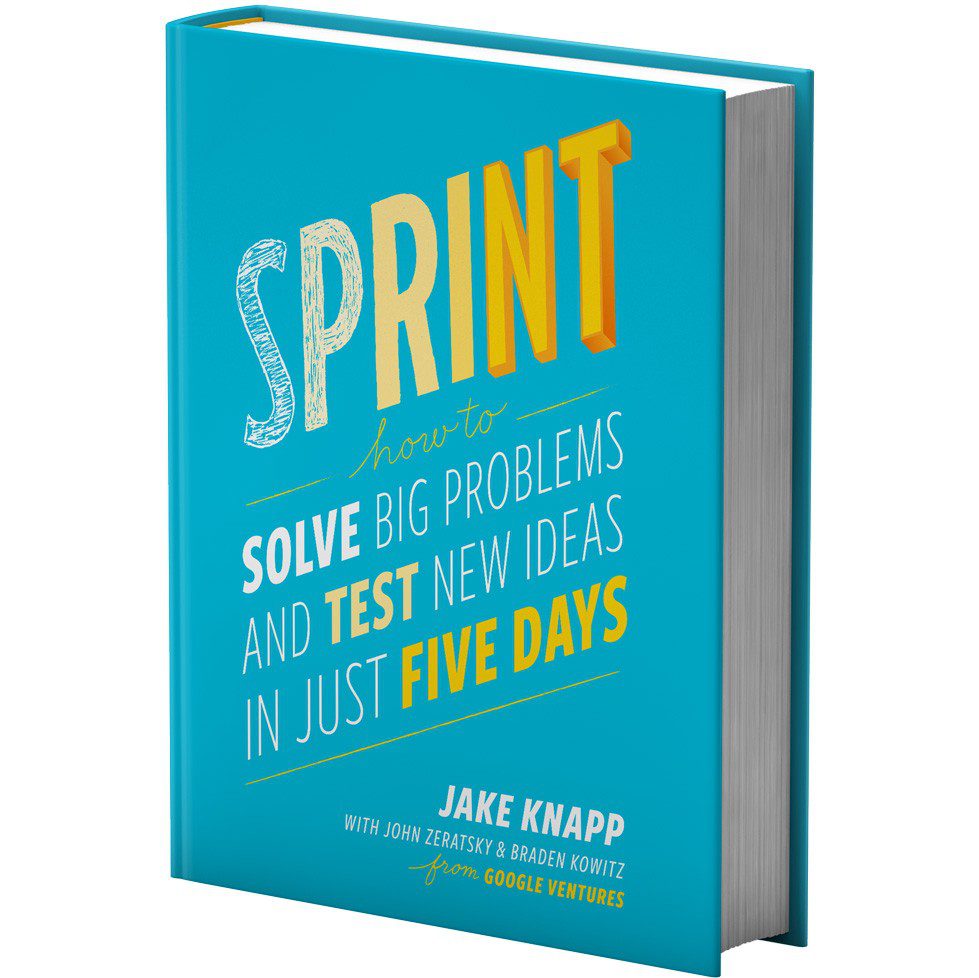 by Jake Knapp (recommended by Andrew)

The creators of the Google Ventures sprint process share all their secrets! Such an interesting book full of great exercises and approaches to ideating, prototyping, and testing new ideas within five days. Many little tips that I will apply to PaperKite’s workshop approach!

The Internet is a Playground

One of my favourites. It’s pretty much a collection of email threads of him being a smart ass to people — this one is a series of formal complaints he had against him from one guy at his office — http://www.27bslash6.com/f26a.html

A series of recommendations and insights as to what you should be doing if you want to consider yourself a professional coder. It’s been very relevant to what we do day to day.

Women Who Run With The Wolves

This book delivers an intense look into a woman’s deep wild nature. I love the perspective it brings to my own self-understanding. Truly amazing!

by Gary Vaynerchuk (recommended by Candace)

In this book, Gary Vee provides raw, no-filter answers to questions on social media, marketing, entrepreneurship and more. To get the authentic Gary Vee experience I recommend the audiobook over the print version as it features Gary Vee himself answering the questions in real time rather than reading what he wrote in the book. 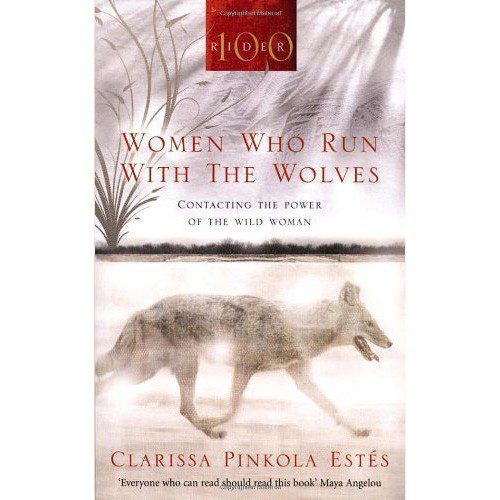 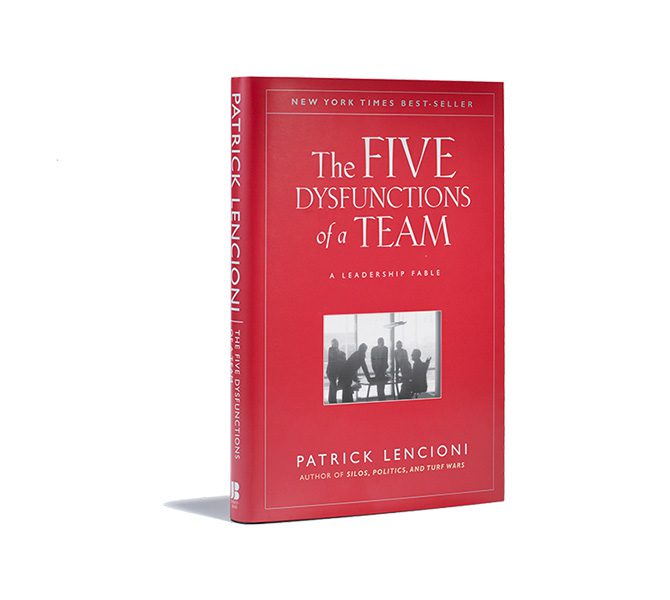 The Five Dysfuntions of a Team

by Patrick Lencioni (recommended by Patrick)

The 5 Dysfunctions of a Team is a short but very engaging fable that follows a made-up company through a leadership change. For what could have been a fairly dry topic the way it’s written illustrates the dysfunctions; absence of trust, fear of conflict, lack of commitment, avoiding accountability, and inattention to results, in a relatable and practical way. It helped shine some light on why teams fail and how letting one dysfunction develop can bring down the whole team.

by Chuck Wendig (recommended by Farlei)

by Tina Fey (recommended by Kate)

A very funny book. Great anecdotes, great person. Perfect if you want something lighthearted for the holidays!

by Mike Michalowicz (recommended by Rachael)

It’s about reversing the traditional accounting process of Revenue less Expenses = Profit, and prioritising taking the profit you want to achieve first. It works on the similar idea of dieting by using a smaller plate size — tricking your mind to eat less by having less space on your plate. 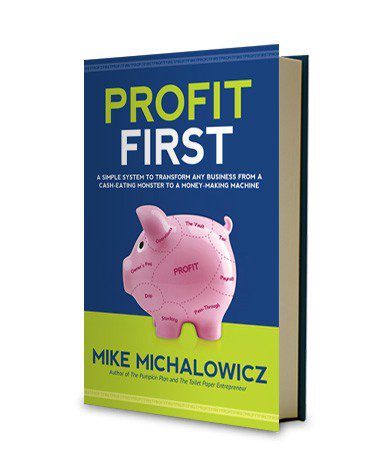