The world has seen massive changes in the past year...

and technology has been in the spotlight. But it’s not all about video calls and remote working tools. During this time of fast tech evolution, we’ve been keeping an eye on conversational UX – particularly voice assistants, chatbots, and smart home devices.

We’ve collected interesting trends from around the Internet, and sent out a (non-scientific) free-form survey across our personal and professional networks to collect some real stories about how the usage of conversational technology has changed in 2020-2021. We took all of those sources into account, and these are the key developments we’re seeing. 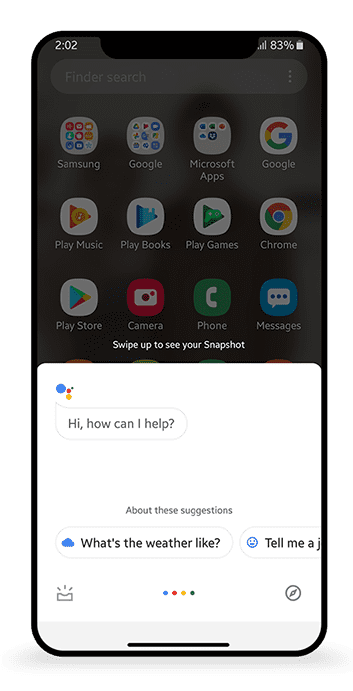 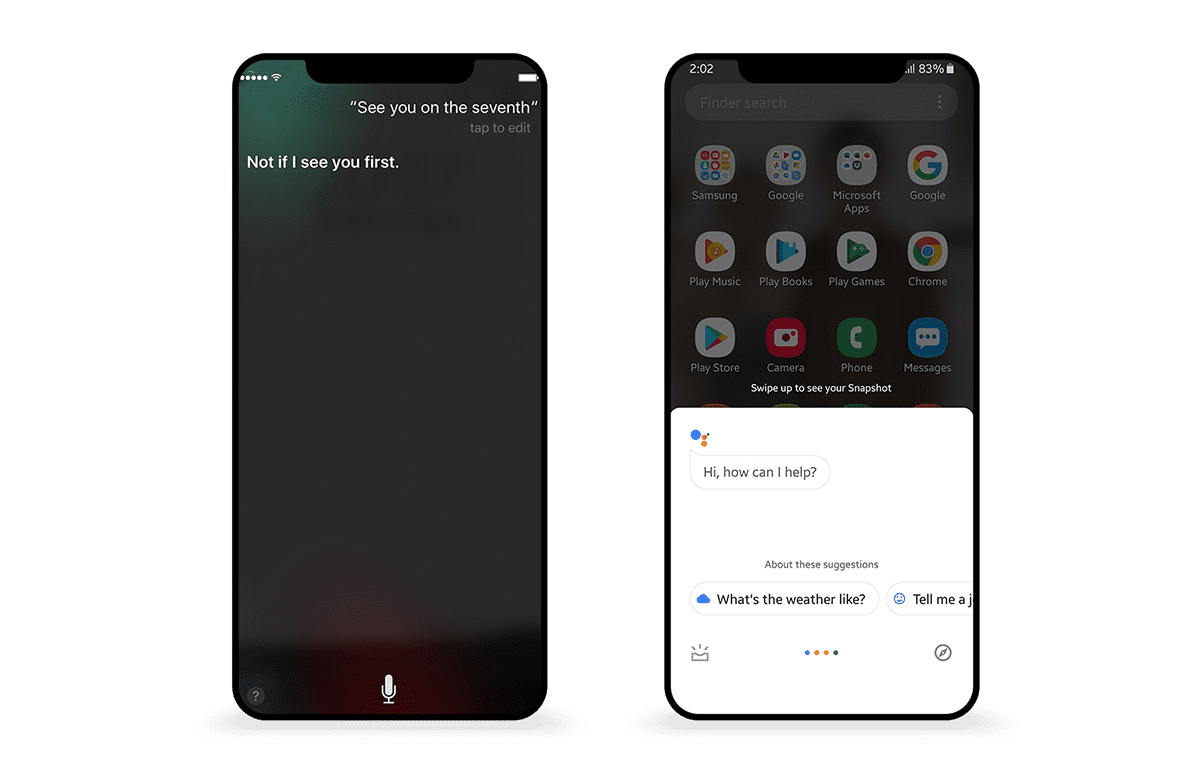 First on our list are those ethereal personalities that live in our pockets. Yup, we’re referring to Apple Siri, Google Assistant, and the many other voice-command helpers that have sprung up in recent years. Most smartphones have access to OS-based voice assistants, and they’re increasingly common in household computers as well. They’re also becoming more sophisticated – it’s already been three years since Google Assistant released a voice feature for booking appointments and reservations, and their call screening feature is also quite effective.

There are promising directions for the future, but voice assistants still have a long way to go. Several of our survey respondents wrote that even today, voice assistants are best used for simple call and response options, not quite mature enough for any more complex conversations. And of course, the technology still has noticeable limitations when it comes to recognising accents and processing natural language. As one of our respondents wrote:

“[it] doesn’t always understand me. I am prone to yelling at it.”

We know anecdotally that this is still quite a common occurrence!

As a general trend spanning the last few years, business communications have gone from “push” to “pull” – customers expect more from businesses in the digital age, so it’s important to meet customers where they are. It no longer suffices to just have a phone line for use during business hours, nor email communications alone. Note that we’re not counting emails as a form of conversational UX, because they’re asynchronous – once an email is sent, there’s no real expectation of when to get a reply (although hopes might abound!).

Businesses had already been deploying chatbots prior to the COVID-19 pandemic, but the past year’s conditions have suddenly made chatbots more desirable than ever:The uptick in people staying – sensibly – at home has put a greater demand on online businesses, particularly retail, This accelerated move from brick-and-mortar to digital has intensified the globalisation of retail goods, All while customer service representatives have been slammed with an influx of digital enquiries that may otherwise have been handled in-store. 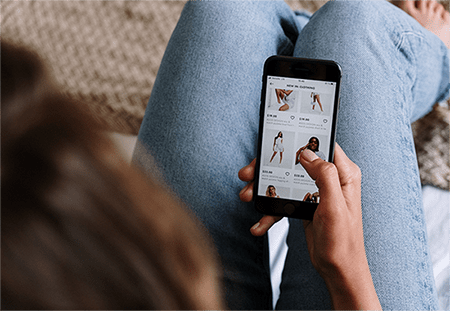 Now more than ever, chatbots are an effective and cost-efficient way to supplement customer service staff. Emphasis on supplement. Our survey respondents made it clear that chatbots are no replacement for humans. As one respondent wrote:

“I really don't mind when I'm talking to a bot, rather than a human. As long as there's a pathway to a hand-off, and any hand-off to a human happens in a way that is (i) necessary to fulfil my request, (ii) seamless, (iii) explicit (so I know it's happening), then I'm sweet. … I've also come to expect human fulfilment of a digital promise. For example, if a car dealer bot books me in for a callback to arrange a test drive, a human better call me back. Otherwise I lose faith in the whole thing.” 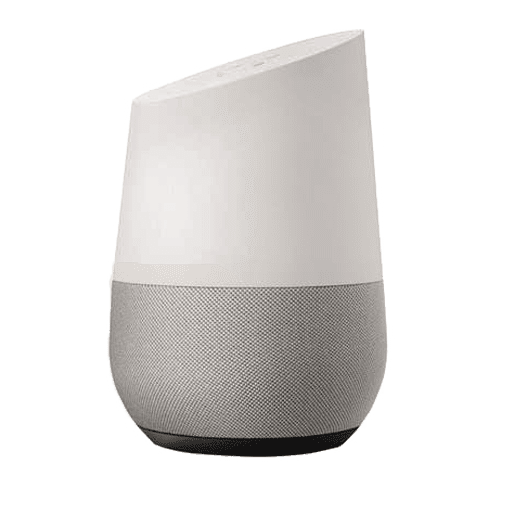 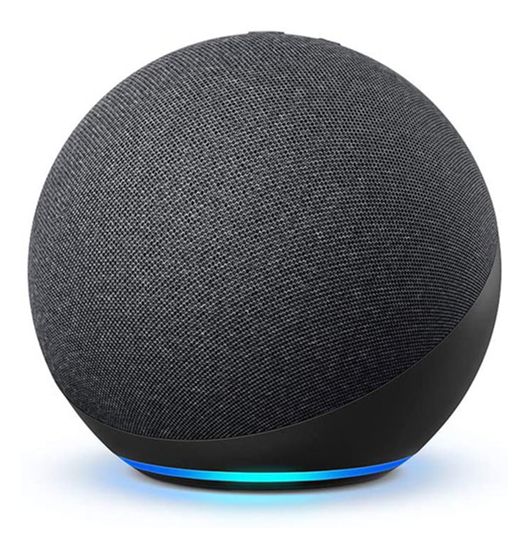 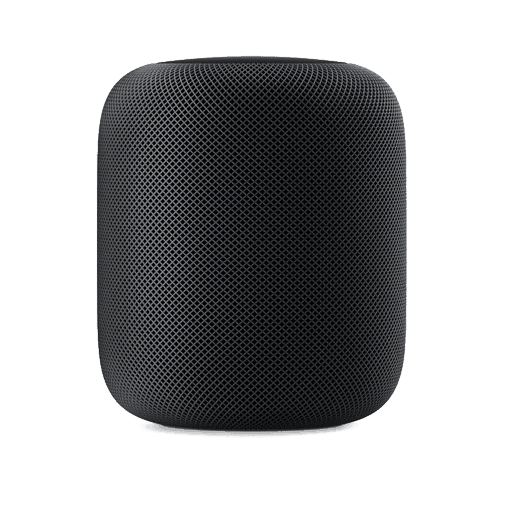 Smart home devices are another category that had already been picking up speed, but have only grown in the past 15 months. People are interacting more with their smart home devices, including smart speakers such as the Amazon Alexa series (e.g. Echo, Echo Dot), Google Home, and so many others on the market. These speakers have voice assistants built in, and while people have spent more time in social isolation or in small bubbles at home, these voice assistants have been used as much for entertainment as for tasks.

As one survey respondent wrote:

“My 12-year-old son has become very good at finding new offerings on Alexa. He is constantly sharing with me new games and skills that we enjoy playing together. I also notice we spend more time playing with Alexa in aimless ways. Is this a result of more time on our hands? Perhaps a blend of this and less pressure to get stuff done? Whatever the reason, it’s been a really nice way to discover new interests to share.”

Amazon even makes a kids’ edition of the Echo Dot – maybe it’s time to evolve voice assistants into play partners rather than just fact-finders?

Smart speakers are prone to some of the same challenges as smartphone voice assistants – accents and tones of voice can still elude them. One survey respondent sent us this quip:

“Alexa hates me. She will consistently respond to my partner, but I have to yell two or three times for some reason, and even then, I'm not guaranteed to actually get the correct response.”

As technology advances, we expect that smart home devices will seem less like adversaries and more like collaborators.

Now that there’s a shift towards working from home and a larger workforce of digital nomads that is likely here to stay, it’s time to elevate the sophistication of voice-based offerings.

We’re keeping an eye on these technologies as they evolve, and we’re doing our part to influence them towards ethical solutions. 2020 brought changes that are here to stay, and it’s up to all of us – makers and consumers alike – to shape what they become.

At PaperKite, we’re building beautiful conversational experiences (and more) for our clients.

Interested in chatting with us? Get in touch here. And yes, we’re humans 😉